DHAKA: Coach Stephen Constantine, after going down in the SAFF Suzuki Cup 2018 final against Maldives narrowly, stated that the team “didn’t disappoint anyone but ourselves” as they “didn’t do enough to win the game”.

“We didn’t play the game according to our potential and that’s where the lack of experience matters. We weren’t able to replicate our performance from the semi-finals (against Pakistan) and that’s what seems to happen when you play with younger boys. They don’t have the consistency and the experience to play at the same level every game but they’ll learn from this. I think we didn’t disappoint anyone else but ourselves. We didn’t do enough to win the game but we move on from here”, Constantine stated during the post-match press conference in Dhaka yesterday (September 16, 2018).

On being asked whether there was a tinge of complacency amongst the boys having won over the same opponents in the group stage, coach brushed it aside.

“I don’t think there was a question of underestimating Maldives at any point of time. Maldives had our full respect but we couldn’t do what we were capable of doing. Maldives deserve the credit for sitting back and keeping on frustrating us in the way we play.”

“We were impatient a few times and lost the balls quite a few times to lose the control of the game. Moreover, two silly mistakes cost us heavily as they fired two decisive goals. That’s football and we learn from this”, he added further.

Moreover, he mentioned that the boys’ movements were ‘fantastic’ against Pakistan but they were not able to replicate the same in the final.

“Our movement against Pakistan was fantastic but not against Maldives (in the final). Although some of the players were good, others were not. Had our movement been good enough, we could have won the game”, Coach lamented.

Lallianzuala Chhangte who appeared to have added more flair in the attacking third in the group stage, as well as semi-finals, was suspended in the final owing to the marching orders that he received against Pakistan.

Coach referred to that incident as well, “After beating Pakistan, we were not going to change the team and he would have only started at the bench. But, would he be able to add something more? Absolutely. We did miss him but I would say again, he was not going to start the game.”

Along with congratulating Maldives for their achievement, he mentioned that had India scored 15 minutes sooner, the complexion of the game might have been different.

“We scored 8 goals in 4 games which I don’t feel is bad. Yes, we couldn’t score enough tonight. Had we scored 15 minutes sooner, maybe, that could have been a different game. Maldives defended well till the end and went on to win the trophy. I would like to congratulate them on achieving this.”

“I would like to take this opportunity to thank the BFF and SAFF for being such a nice host to us”, he pronounced. 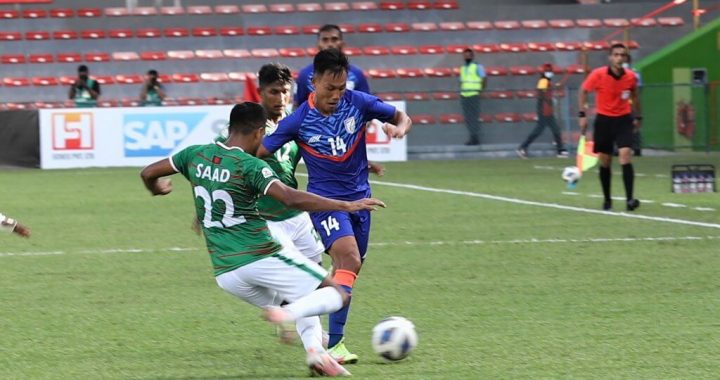 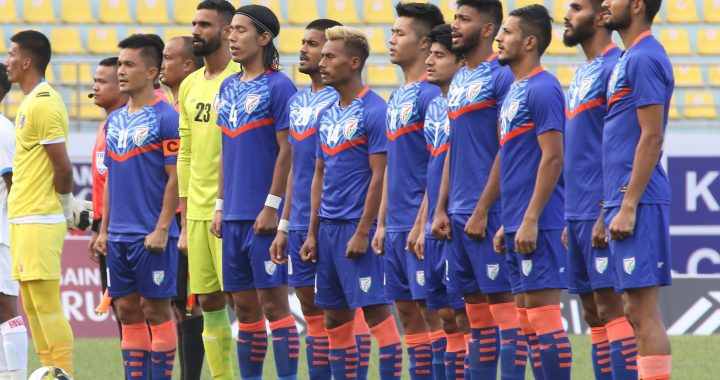 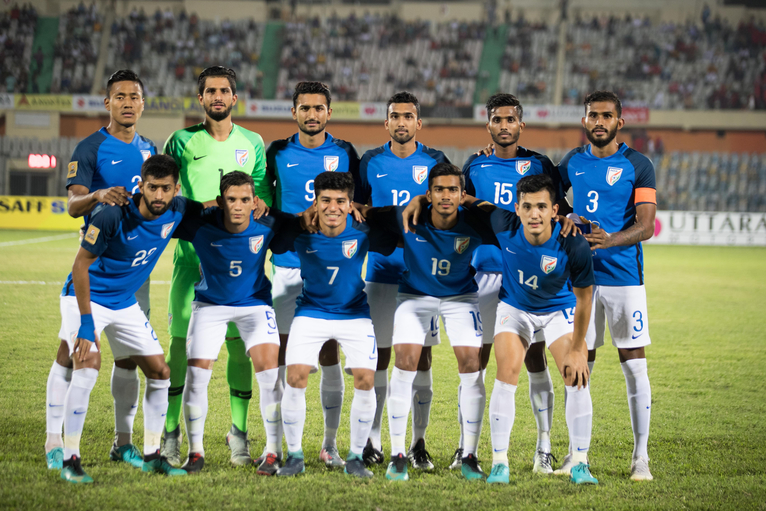 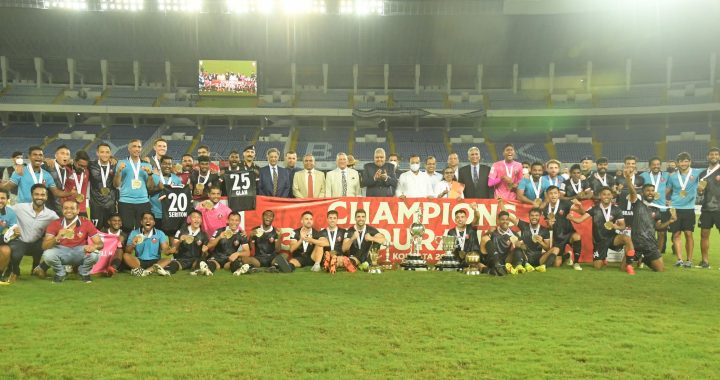