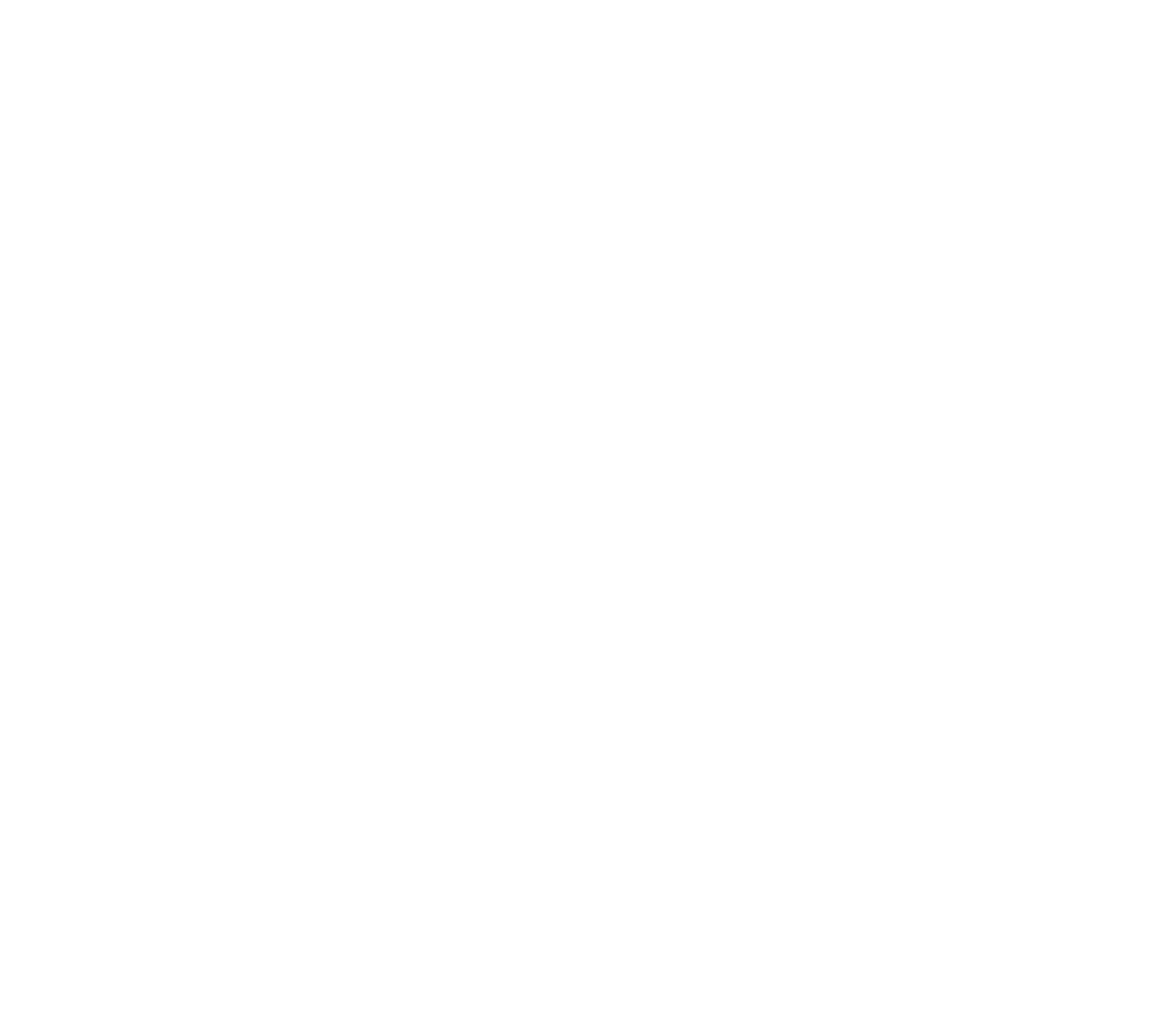 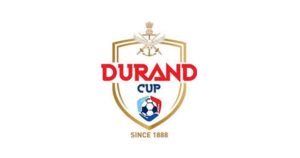 SHILLONG: Subash Singh did the star turn for Neroca FC as his late goal proved decisive in his team’s 1-0 win over Shillong Lajong FC in an I-League 2017/18 encounter played at the Jawaharlal Nehru Stadium in Shillong on Saturday.

The all-important goal came in the 83rd minute, which ultimately turned out to be the match winner and helped Neroca move to third place in standings with 10 points from five matches.

Meanwhile, Lajong, who suffered their first home defeat of the season, slipped to fourth place with 10 points from six matches.

Both teams battled it out for midfield dominance and ball possession in the opening 10 minutes, but both goalkeepers Phurba Tempa Lachenpa and Lalit Thapa went untested.

The visitors produced a quick counter attack in the 13th minute and Felix Chidi was denied by Phurba on the left post, as the young shot-stopper parried the ball for a corner.

Five minutes later, Lajong were awarded two set pieces as Varney Kallon fouled Redeem Tlang twice in quick succession, but the hosts could not beat Thapa who collected the deliveries.

Neroca improved their attack after the 25th minute mark, and Israilov Akhlidin was fouled on the edge of the box, but the set piece was cleared by Laurence Doe.

However, a return ball fell for Subash, whose glancing header went over the crossbar failing to beat Phurba on his left corner.

With eight minutes to go before the interval, Lajong almost claimed the lead when skipper Samuel Lalmuanpuia unleashed a long range shot at goal, but he was denied by Thapa, who was alert to guide his attempt wide of goal.

An end-to-end half, though, failed to produce no goals as the two teams headed for the tunnel with the game deadlocked at 0-0.

Lajong played their usual enterprising football after the restart and they nearly broke the deadlock five minutes into the second-half though Lalmuanpuia.

A good move involving Hardy Cliff Nongbri and Lalmuanpuia nearly resulted in a goal as the later fired narrowly wide of the target.

However, it was Neroca who grabbed a late winner in the 83rd minute through Subash after Lajong had failed to clear their lines.

Following a number of failed attacks to break down the Lajong defense, Subash scored against his former side with a powerful header from a brilliant cross delivered by substitute Pritam Singh in the penalty area.

Neroca then contained Lajong in the latter stages of the game, and ultimately, they ran out 1-0 winners.

Lajong will travel to nation’s capital to take on Indian Arrows next on the boxing day, while Neroca would host East Bengal on December 30.